septembrie 27, 2017
Free Web-Based Photo Editors to Try If You Don't Want to Pay for PicMonkey

Last week, my favorite web-based photo editor, PicMonkey, started charging users. As it turns out, PicMonkey has also been a favorite with a good number of my Lifehacker coworkers. It’s easy, lightweight, and makes small edits like resizing photos or creating collages (stuff we do here pretty regularly) super simple. I’ve been using it almost every day, multiple times a day, for years.

So when PicMonkey asked me for $4/month to continue to use it and have the ability to export and save my pictures, I thought about it for a second and then pulled out my credit card. I use the heck out of the thing, and $4/month isn’t a ton to give the developers who keep it running. If you’re a huge user of something like this like I am, then it’s really not that absurd for a company to ask you to start paying a few bucks to keep things going. Arguably, I should have been giving them cash for years.

Although online tools are still a ways away from competing with a behemoth like Photoshop,…

That said, if I were only using it once or twice a month, I would have had a much harder time convincing myself that it was a good investment. So what do you do if you’re a PicMonkey user but don’t use it enough to warrant paying? We’ve come up with a few alternatives. None of them look quite as nice as PicMonkey, in my opinion, but they’ll get the job done.

(Before we dive into those, it’s worth noting that the pay requirement only applies to the web product for now—so if you were using PicMonkey on your phone, carry on.)

BeFunky was where a lot of Lifehacker editors turned. It doesn’t have quite the aesthetic appeal of PicMonkey, but it does have most of the same features and a similar feel. If you’re just trying to do some basic image adjustments and cropping, then BeFunky will get the job done.

It also supports collages and has a bunch of weird features like the ability to whiten your teeth in pictures or add blush to your cheeks within the free version (you can add lipstick and mascara in the paid Plus version). I’m not personally interested in any of that stuff, but if you like to get creative with your pics then the menus in BeFunky are worth checking out.

Beyond that, you’re also getting a lot of different filters to try out, some frames, and some overlays that seem to cover up 90% of your picture that I can’t fathom why you would ever want to use.

Fotor can handle basic photo editing actions such as resizing and cropping pictures, it also has a collage tool and a number of other features for tweaking your pics. If you were excited about that blush feature I mentioned with BeFunky, Fotor has that too, except it’s only available for its paid premium users.

With the free version, you get a blemish fix, wrinkle remover, and a tool for making you look thinner (really, that’s a thing). There are also some basic Instagram-style filters you can use with your photos, and there’s the option to add text to an image or add a bunch of built-in stickers (both free and paid) to your photos.

Pixlr was my least favorite of the different web-based photo editors I tried, but arguably the most robust. What I’m looking for in a photo editor is something to handle really basic edits quickly. Pixlr can do that, but it looks more like Photoshop than some of the other options out there and has so many different features that finding the one you want takes a little work.

At the end of the day, you can do some pretty amazing stuff with this one like adding layers, replacing colors, and transforming objects. If you’re a big Photoshop fan looking for a free web-based photo editor, then this one is going to be great. If the whole reason you’re using PicMonkey is that you needed something that was easy and intuitive, then you should stay pretty far away from Pixlr.

That said, there’s also a Pixlr Express product that allows you to do basic edits and add filters. That one is much closer to a PicMonkey experience, but I don’t think it’s quite as intuitive and easy to use as the other two options. 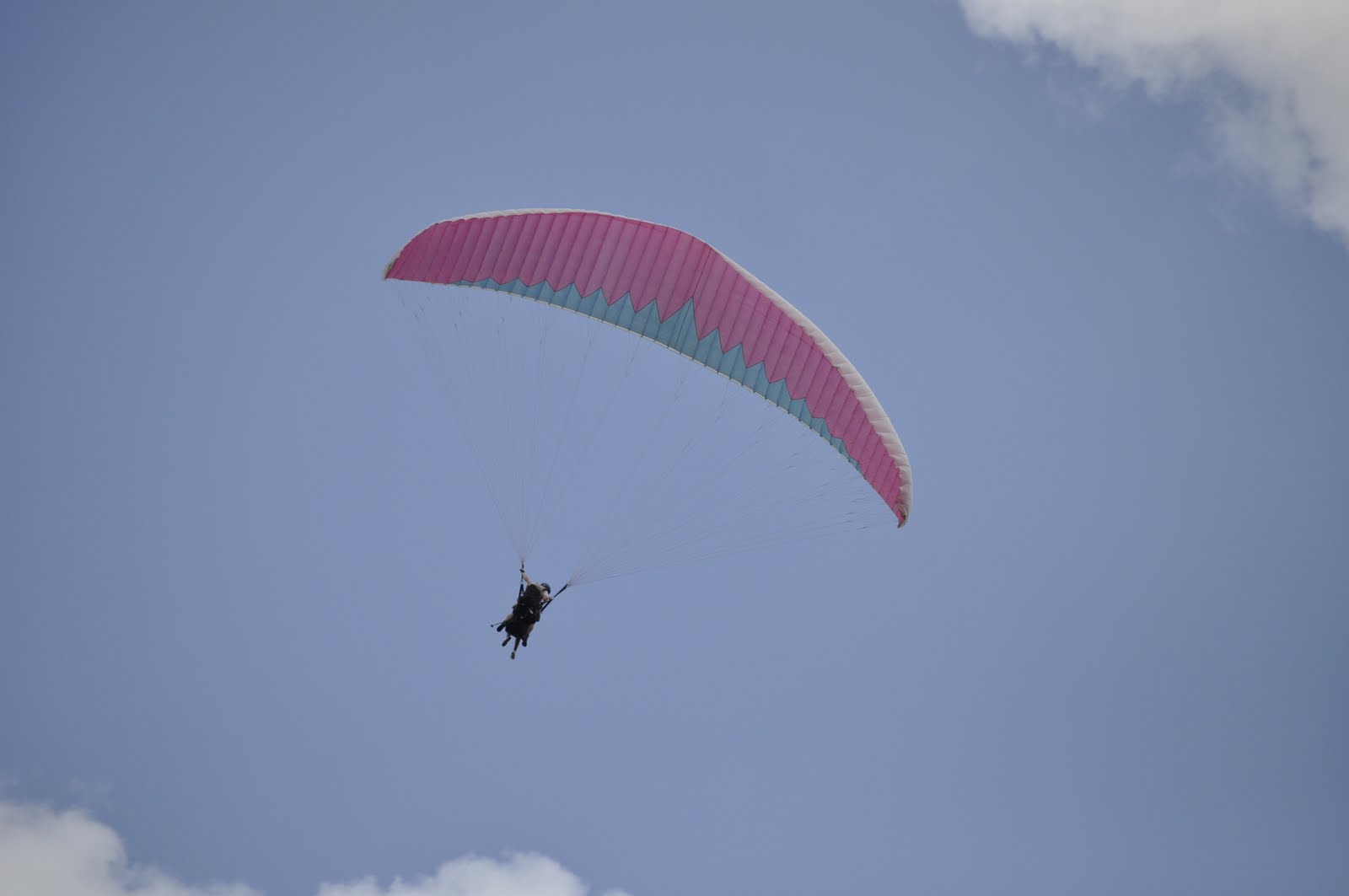